Bonus Blogpost this week just to give all the info I can about the biggest convention of the year: San Diego Comic Con (which starts Wednesday!)
Below is the info about where/when to find me and what I'll be doing and offering. However, the best way to keep up with my SDCC info as-it-happens is to follow me (or just bookmark) me on Twitter: @mouseguard


See you in San Diego, or please excuse any lag in email/phone replies due to this convention. 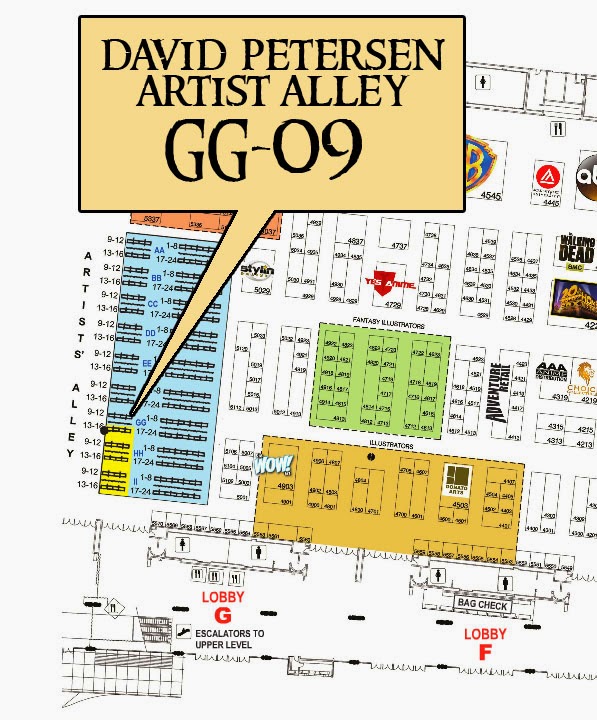 
There I'll have Mouse Guard books, prints, bookplates, original art, and the 2014 Sketchbook (see below). 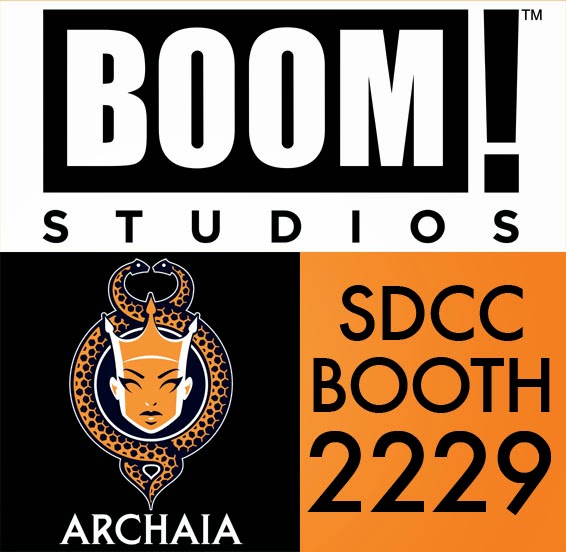 Additional signings:
I have two signings scheduled at the BOOM!/Archaia Booth who are located at 2229 (between Marvel & Sideshow):
Thursday 3-4 and Saturday 3-4.
I'll be signing at my artist alley table too, but this is another chance to catch me at the center of the convention.

I do not charge for my autograph. I'll sign anything with my work in/on it: Mouse Guard books/issues/games, TMNT issues, Muppet issues, etc. I'll also sign program guides.

Commissions/Sketches:
I'm already booked for commissions (I do them as pre-orders and then deliver them at the convention), so unless you were one of the few, I won't be able to do a commission for you. However, I do quick FREE mouse head sketches (on you paper or in your sketchbook) at my table if the line isn't too bad (and if it is, I suggest you swing back again later). Anything more involved than that (sketch covers, busts, etc.) will be handled on a per-person basis (availability, cost, and content TBD). 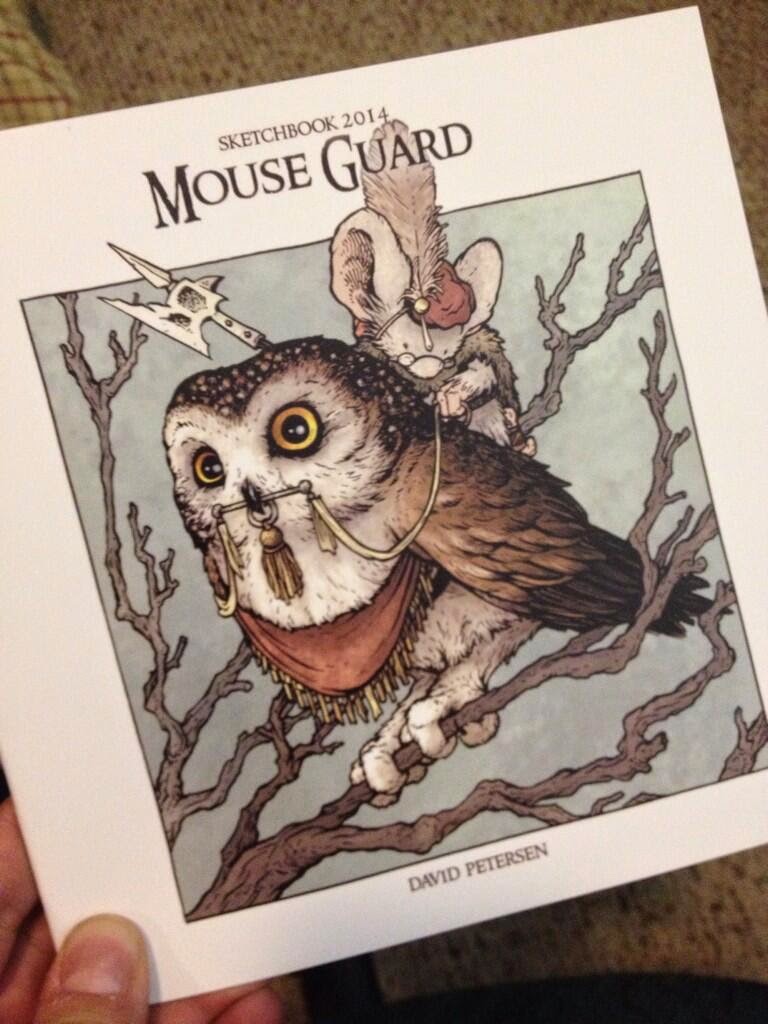 Every year I release a new color sketchbook collecting Mouse Guard themed commissions I've done for fans over the past year. My commissions are inked B&W images, but I go back and color them for inclusion the sketchbook. Limited to 500 copies, I release each year's book at SDCC and return home with the remainder for sale at future conventions and in my online store. The sketchbook is 24 pages, color and sells for $20. (if you see them being sold on eBay for more, just wait and save yourself the premium flippers upcharge and buy from me direct online after I return home from the convention)

Pannels:
I'll be on two panels this year.

but I have a more to say about my Friday panel:

Announced last week, one of the projects we will talk about is the upcoming short story collection Baldwin the Brave and Other Tales, and to really celebrate the fans who come out to the panel, the live reading mentioned above will cover 3 of the 6 stories from the book! One of those stories will have not-yet been published anywhere and will make it's debut on screen as narrated by Meredith Salenger! I'm very excited to have Hal & Meredith on the panel, both are very talented actors and voice performers and both are fans of Mouse Guard. The third reader is unsure of scheduling and may not be able to make it, so we are working out a contingency plan.


Swords and Strongholds:
And a reminder that the Kickstarter for the Mouse Guard board game Swords & Strongholds designed by Luke Crane & I is still  going here: https://www.kickstarter.com/projects/burningwheel/mouse-guard-swords-and-strongholds

I'll plan on having my hand-made prototype set of the game at my table if you are interested in seeing it or chatting about the game.