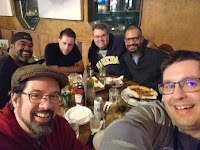 Last week I arranged a reunion with a bunch of my childhood friends. I rented an AirB&B on Lake Michigan and sent out the invite. Of the 8 I asked, 6 could make it---a few even flying in from Boston & Texas. Ryan, one of the guys who couldn't make it, now owns a brewery (Odd13) and shipped us complimentary beer for our time there. These friends were like my brothers when I was growing up. The guy I'd known the longest I met sometime in early elementary school, and the one I've known the shortest I met when I was 17. Two of these guys stood up at my wedding, and one was an usher. We've helped each other through break-ups, created stories and characters together for comics and roleplaying (many of which have or will be featured in The Plotmasters Project), and made movies together at the advent of the home video camera. So please forgive me and indulge me in sharing photos from the trip this blogpost. 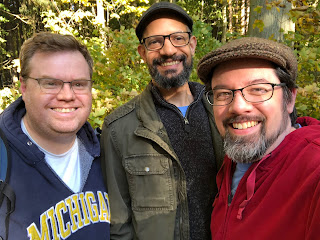 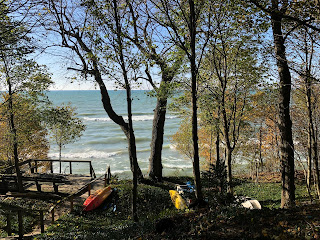 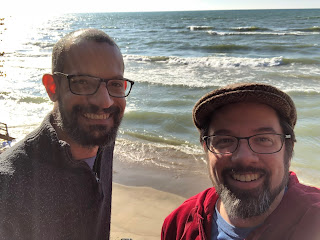 My fellow Plotmaster Jesse & I 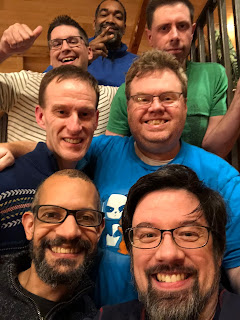 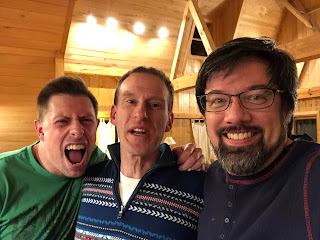 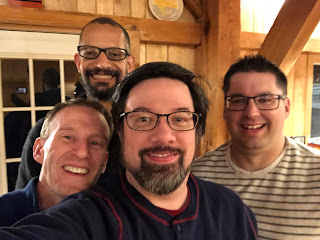 The Cats Trio, The Original Beanie Squad, The Gilkey Warlocks...
Jesse, Mike, Me and Nick. 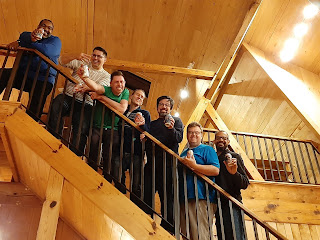 The whole group holding our Odd13 Beers from Ryan

At one point, Mike picked up my phone and unable to get past the lock screen, opened the camera and took this block of four photos: 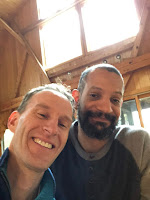 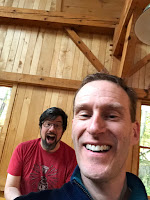 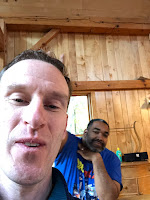 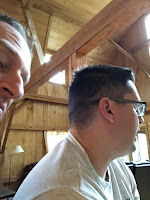 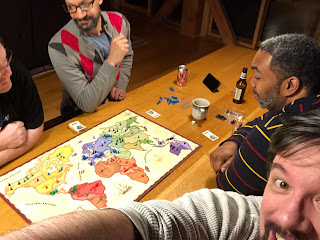 We played some board games together like old times–– RISK! 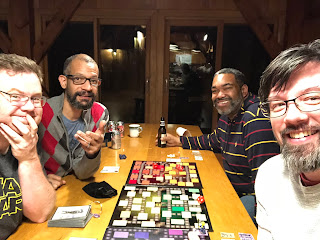 And the board game I made: TOWER! 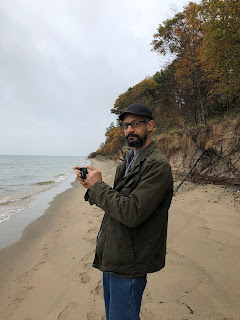 Jesse and I managed to scramble down the sandy bluff past the washed out stairs to take some photos from the beach. 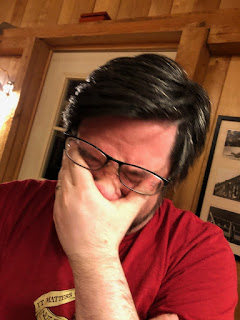 I laughed so hard I cried a few times. 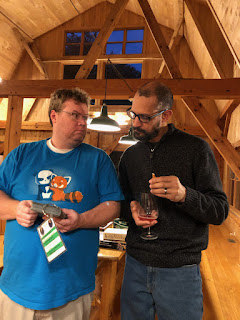 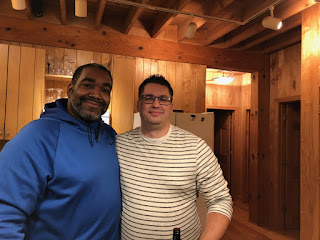 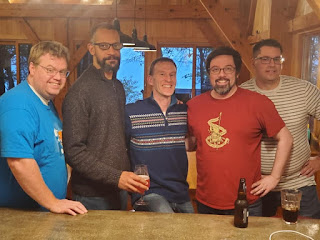 It was a really good five days for me. Not everyone could be there the whole time, but we did have one night and morning where everyone's stay overlapped. We are even talking about trying to do it again next year, and I've reached out to a few of the guys who couldn't make it this time who definitely wanted in next time...I even floated that I could bring all our old home movies where we tried to recreate movies like Back To The Future, The Rocketeer, TMNT, and  SNL sketches of the late 80's and early 90's...