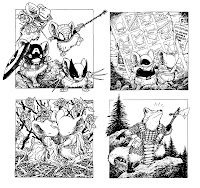 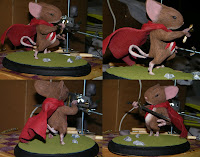 The larger images though are not linked to...

Congrats. Plus I love the new website design for Mouse Guard. It looks awesome.