Bricks of the Mouse Guard Kickstarter 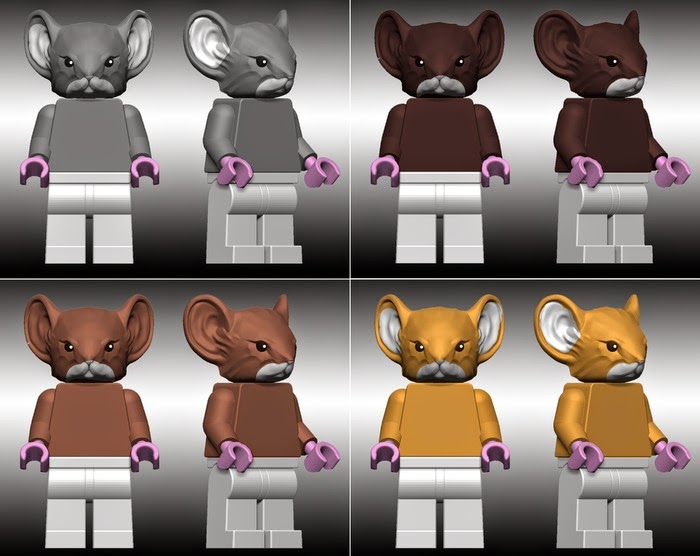 The fine folks at Crazy Bricks (who make custom pieces that fit LEGO®, Kre-O®, Kubrick®, Character Building®, Si-Dan® and Friends®) and I are doing a Kickstarter for Mouse Guard pieces & custom mini-figs!

You can view the Kickstarter here for all the info about the project:
https://www.kickstarter.com/projects/crazybricks/bricks-of-the-mouse-guard-for-your-miniature-figur

This is all in preparation for an AMAZING Mouse Guard LEGO display at the 2015 Emerald City Comic Con by Washington based ArchLUG being spearheaded by Alice Finch. Alice is the very talented Lego builder who constructed Hogwarts Castle from Harry Potter. I met Alice a few years ago and we started talking about Mouse Guard Legos immediately. Well in 2015, as part of the 10 year anniversary of Mouse Guard, that is becoming a reality, not only that fans get to witness, but can also own a piece of.

The full kickstarter page has the details but the overview is that the custom pieces needed for the lego display in Seattle at Emerald City (mouse heads, custom weapons, cloaks, tankards, etc) all needed to be made special. And Guy Himber at Crazy Bricks is the man to make those. Heads, Weapons & Accessories are available via the Kickstarter now, with stretch goals of full character mini figs added "fur" colors, and other items to be unlocked as the campaign continues! 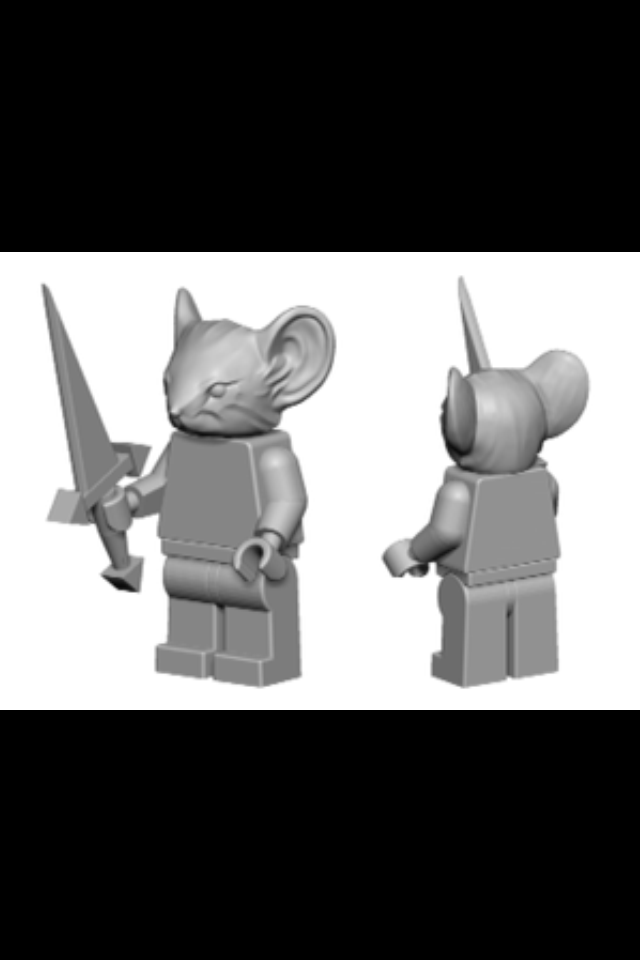 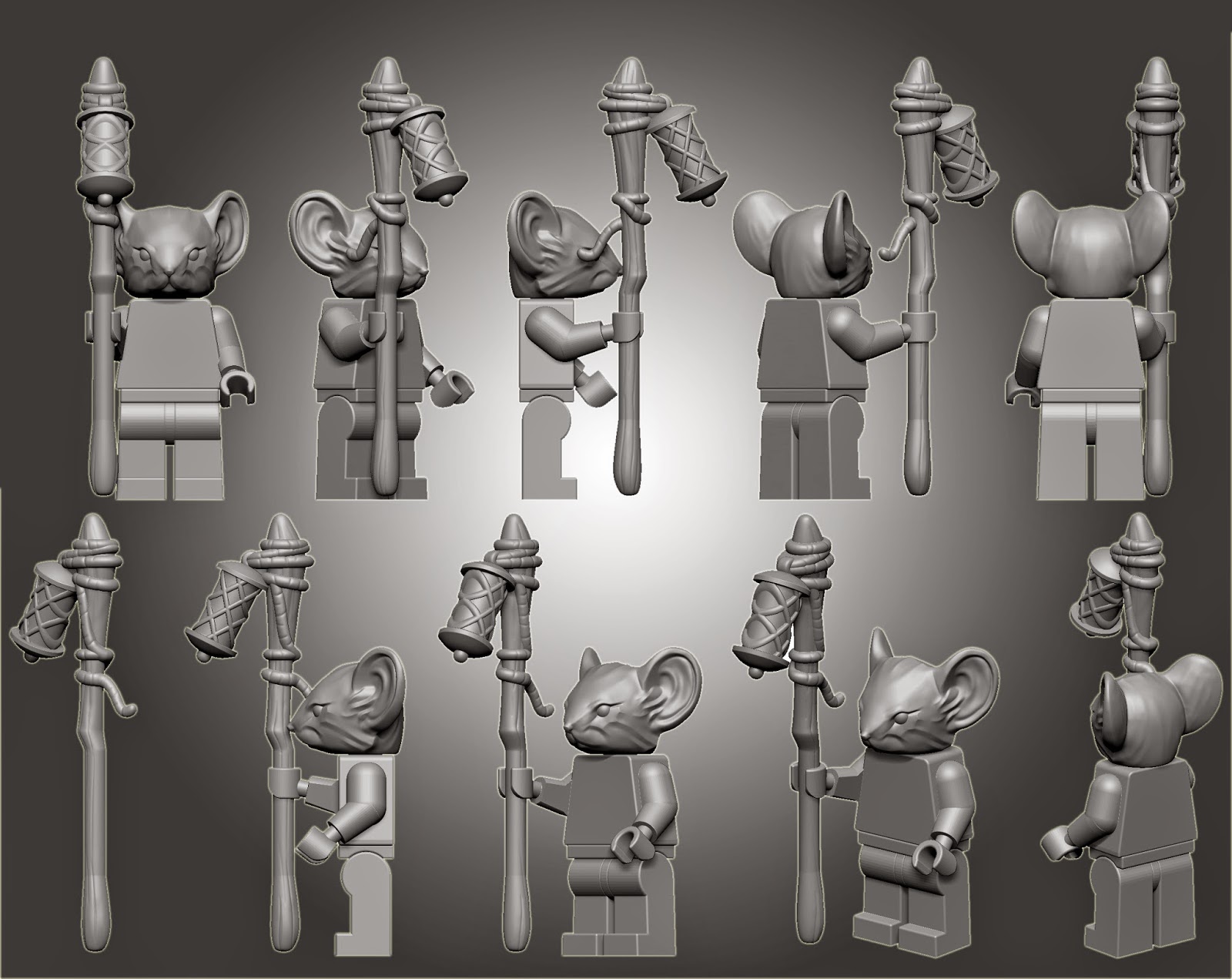 In addition, to the brick pieces offered as rewards, I did some new character art on 6" x 6" bristol. The originals are being offered in several reward tiers. The color pieces will be available as printed material at different stretch goal levels. Below, you can see my pencil to ink to color process for each character: 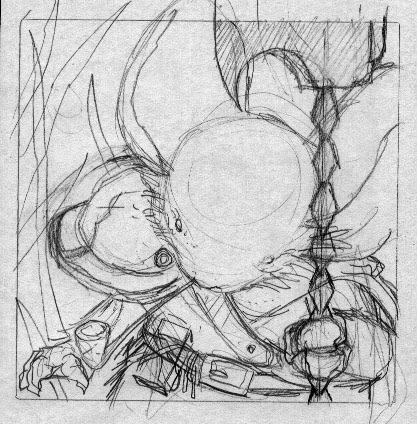 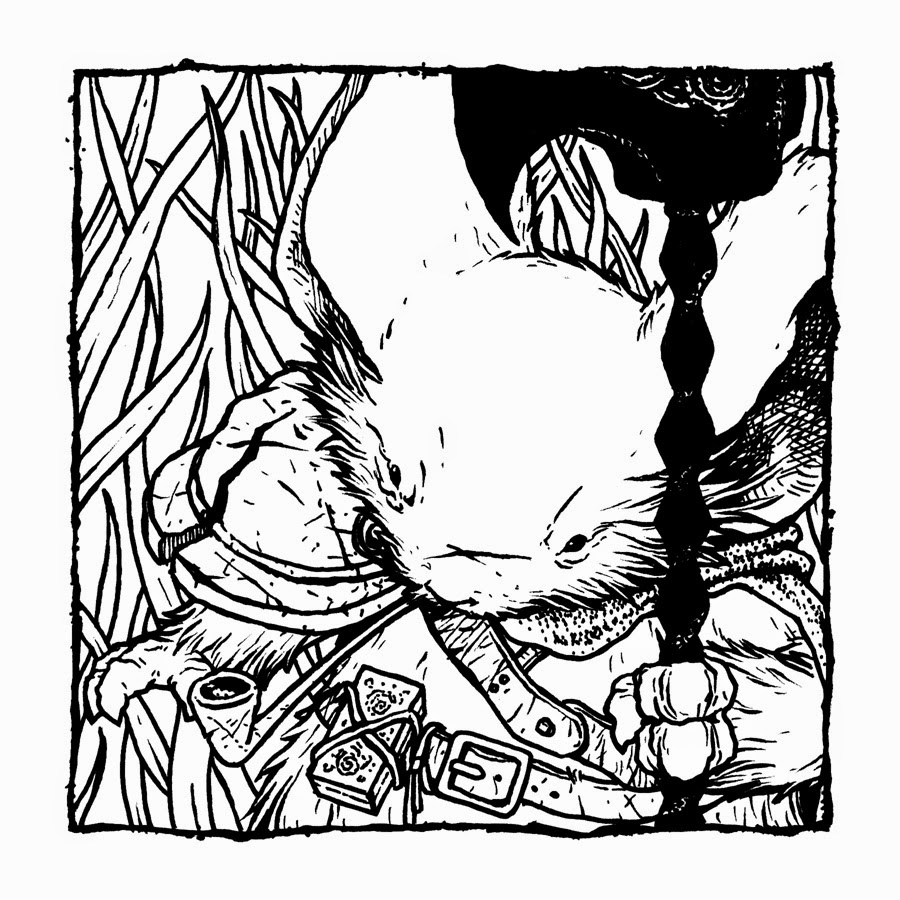 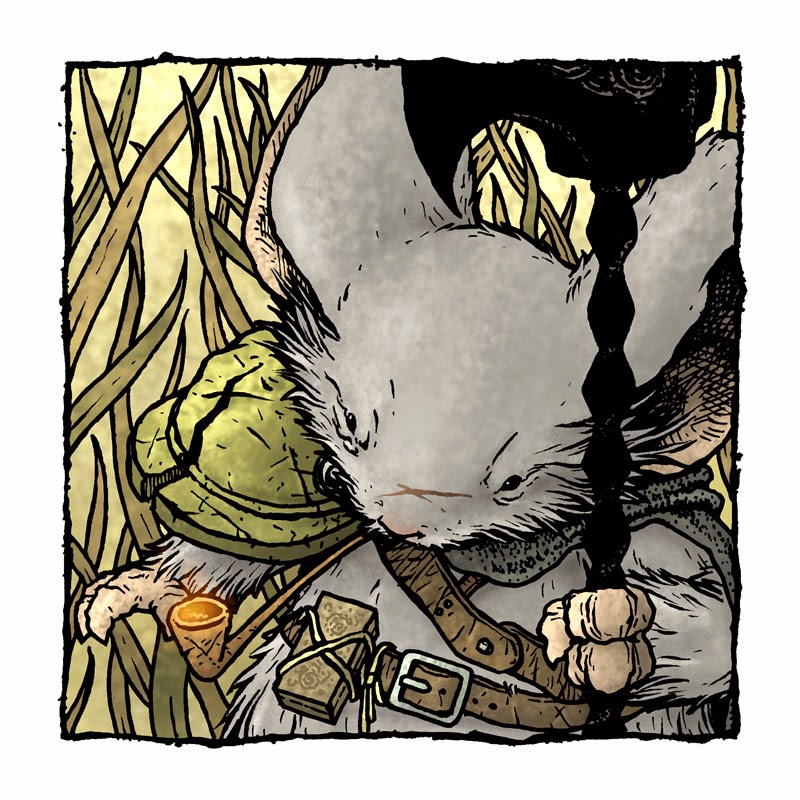 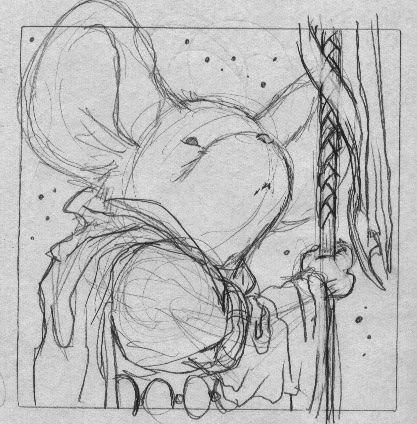 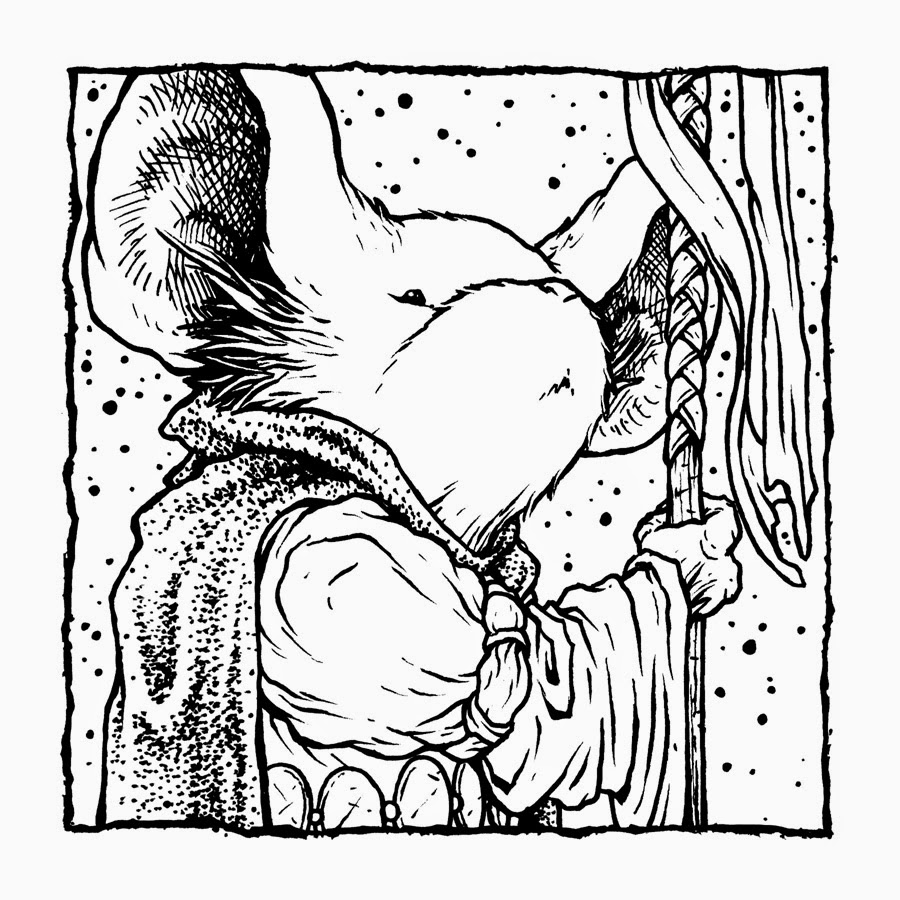 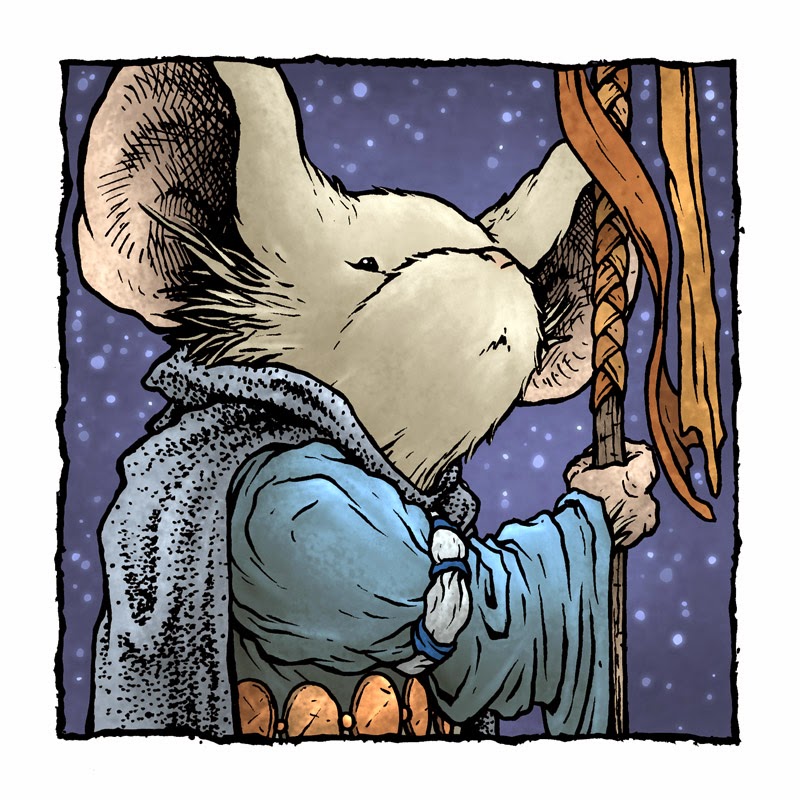 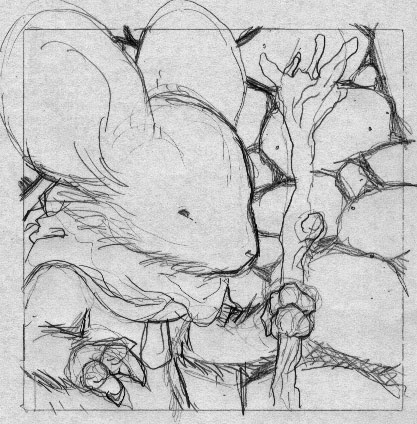 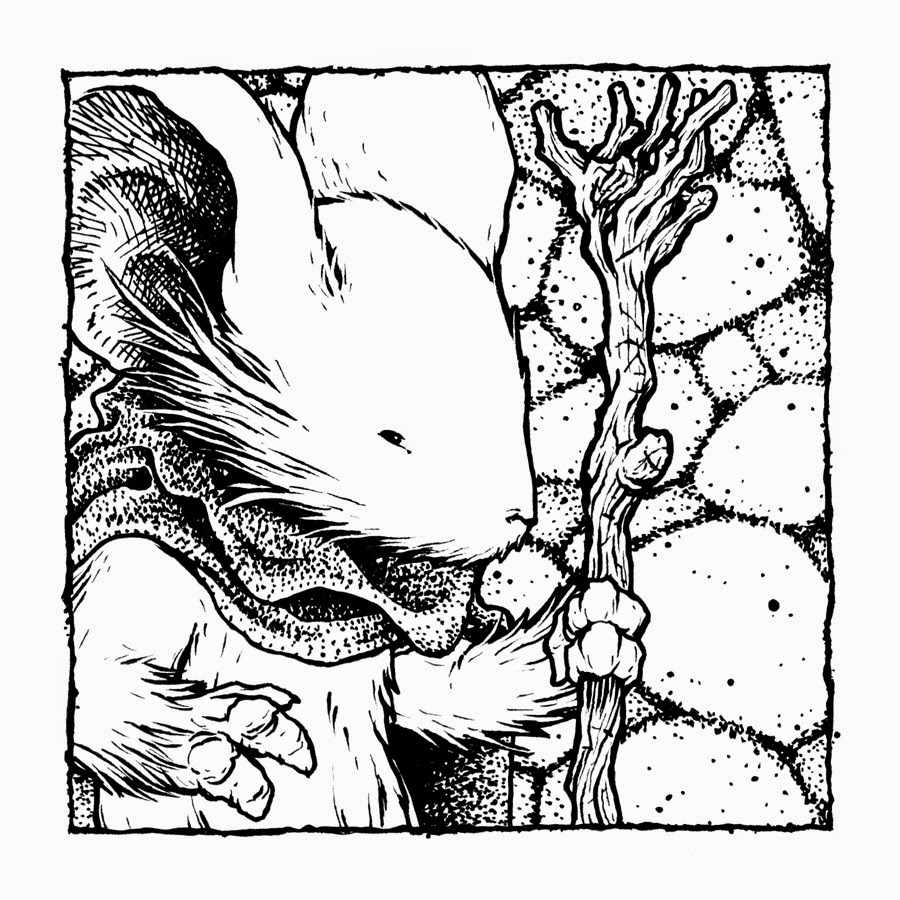 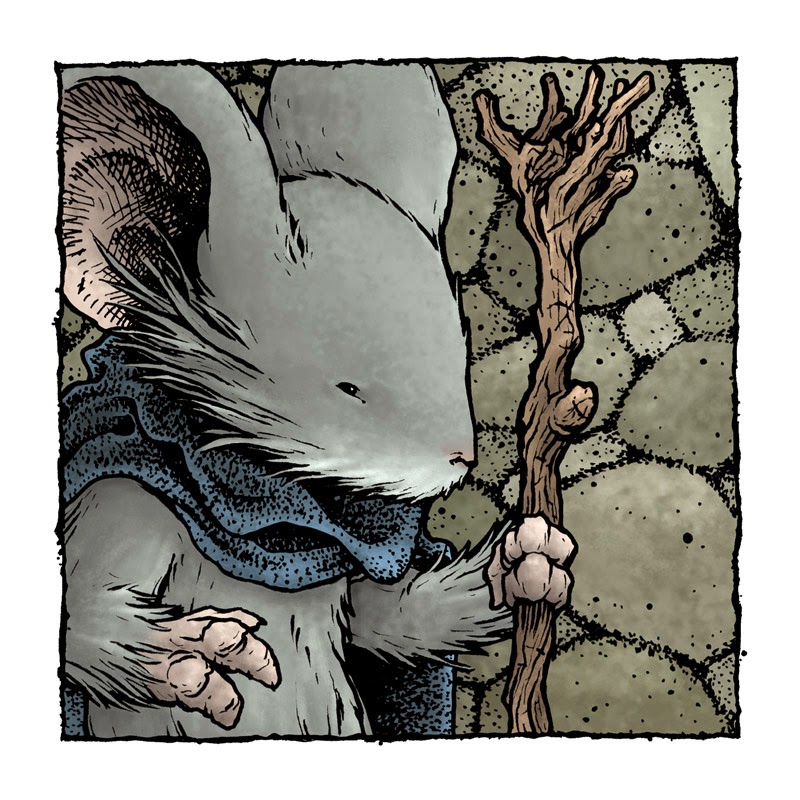 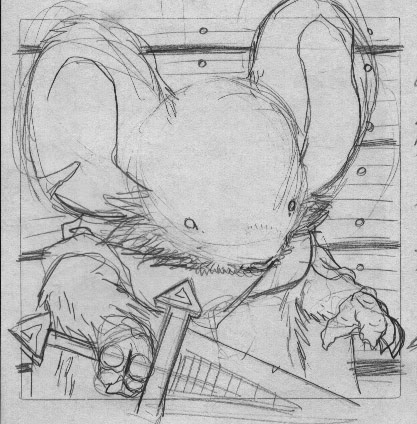 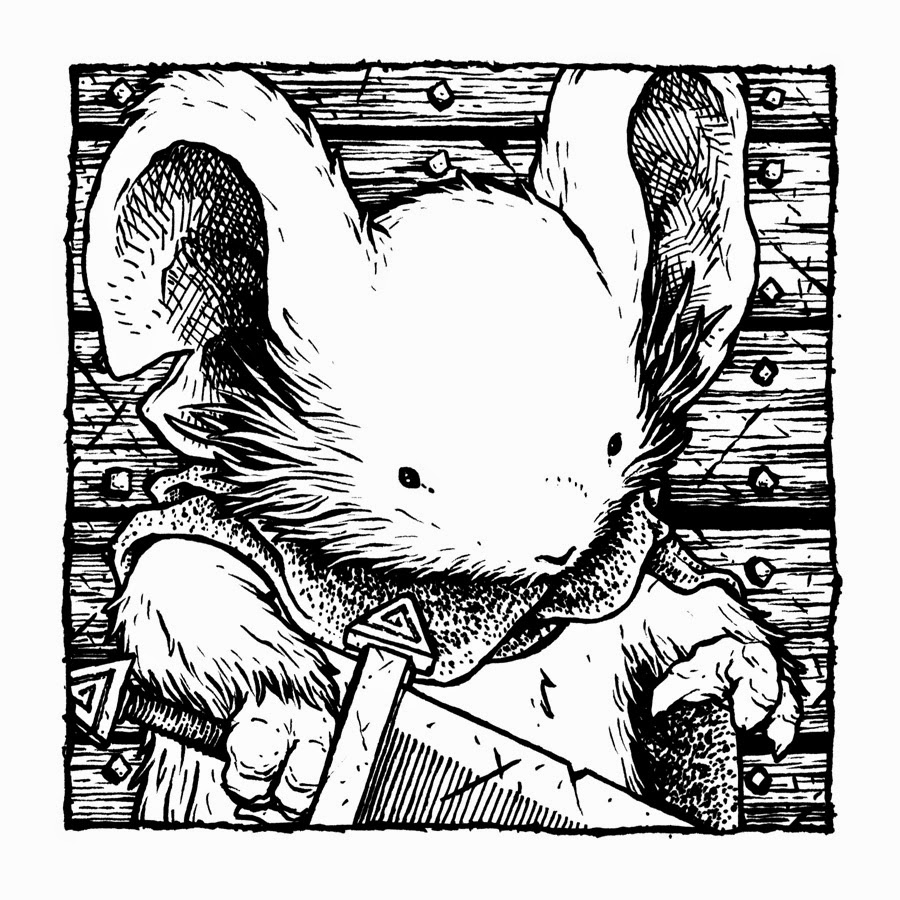 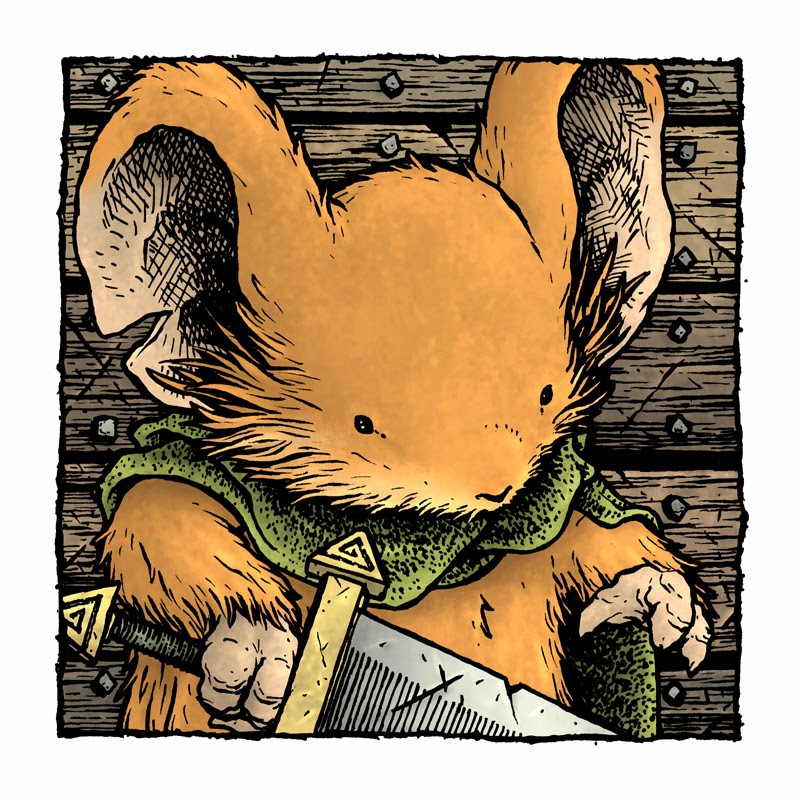 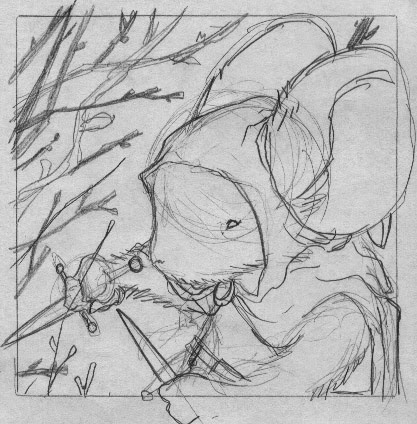 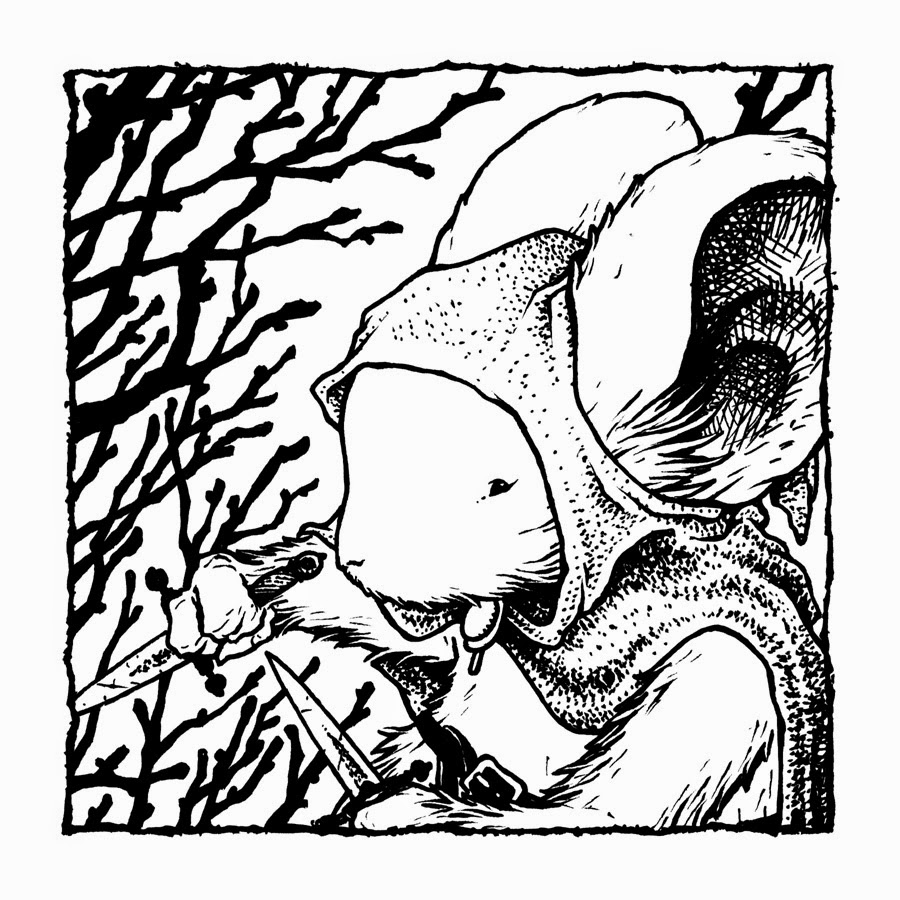 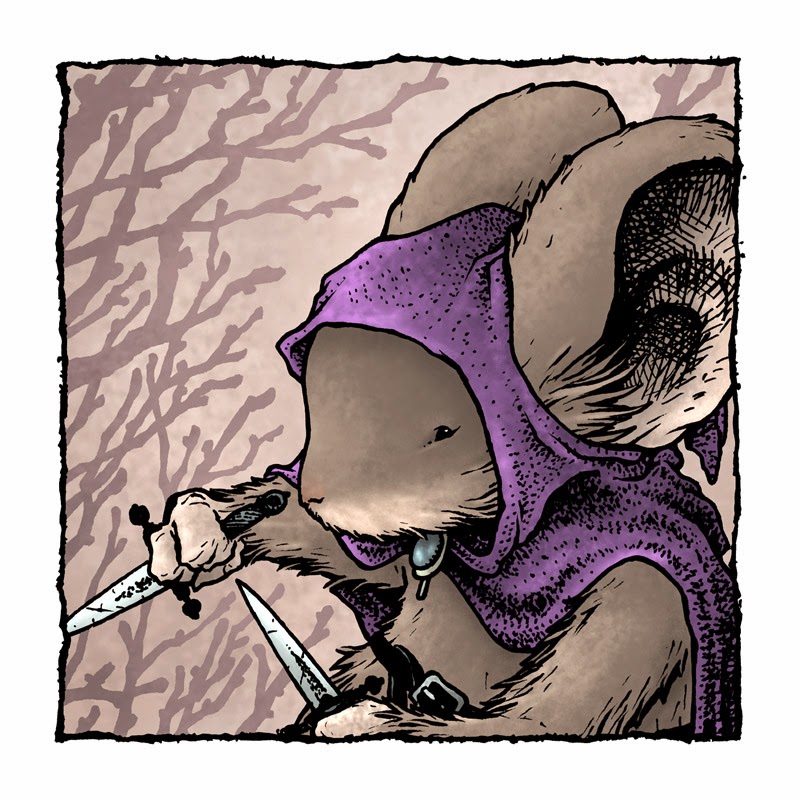 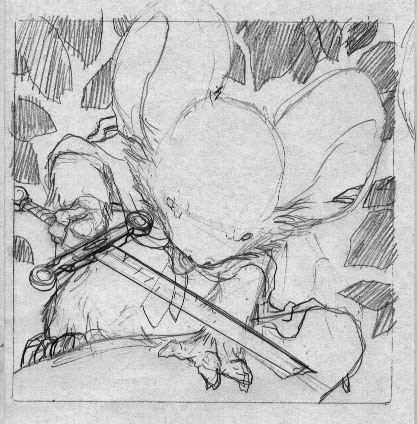 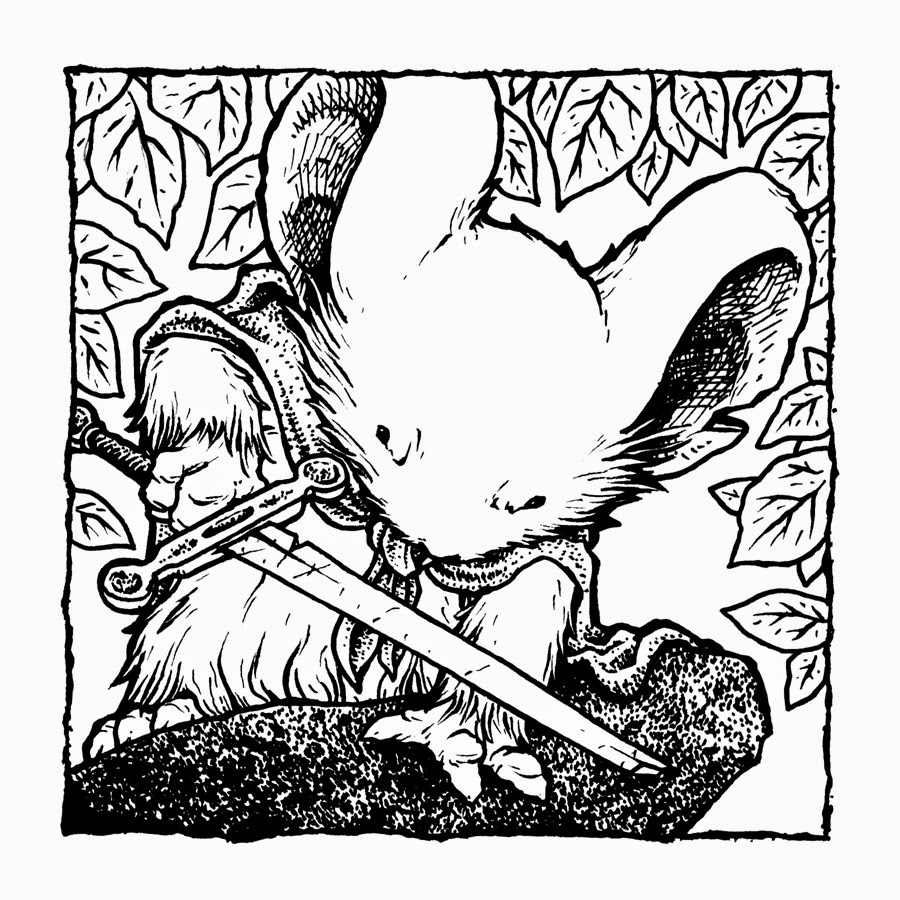 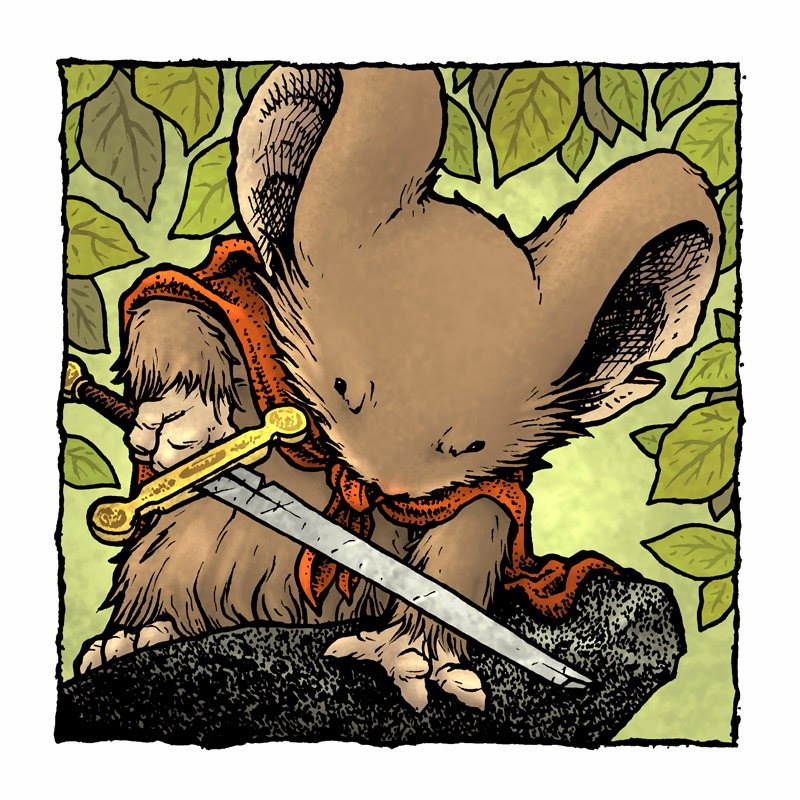 David, this is really cool and I'm impressed at fans creating Legos figures and other creations based on your work. You know you're really popular when you've achieved this. :)